Home » The Complete Understanding of All Kinds of Facelift Surgeries

The Complete Understanding of All Kinds of Facelift Surgeries

The Complete Understanding of All Kinds of Facelift Surgeries

Everyone wants to look younger throughout their life. But with age, the skin becomes dull and saggy. Even with the make, obtaining the youthful and firmer skin you formally had is difficult. In this scenario, permanent solutions like facelifts come in handy.

A facelift is a surgical procedure used to reduce the sign of ageing in the face and neck. The goal of a facelift is to make a face appear younger, more rested and more vibrant.

If you are looking for facelift surgery in Delhi but are unsure which is better for you, don’t fret. In this article, we will discuss all kinds of facelift surgeries.

A facelift procedure reduces the look of sagging skin and wrinkles on the face. Due to the advancement in technology, plastic surgeons now provide various surgical options to assist their patients in attaining a more youthful appearance. 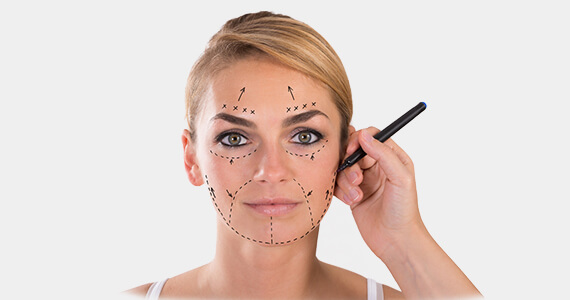 Let’s understand each one individually.

SMAS facelift surgery is a type of plastic surgery used to reduce the signs of ageing, such as wrinkles, sagging skin, and jowls. This face surgery involves removing and tightening the underlying muscles and tissues of the face to lift the skin and create a more youthful look. SMAS stands for Superficial Musculo-Aponeurotic System, the layer of tissue underneath the skin in the face and neck. The surgeon will make an incision in the hairline during the procedure and carefully lift the face and neck skin. The particular technique used for SMAS is that surgeon first lifts the skin and then lifts the flap to remove the extras, tighten and suture the underlying tissues and muscles. Once done, the excess skin and fat are removed in the subject area and the skin is sutured to close the incisions. The SMAS facelift is considered to be a more advanced and effective type of facelift than other types as the results are long-lasting.

Mini facelift surgery in Delhi is a minimally-invasive procedure that reduces signs of ageing in the face, removes excess fat and creates a more youthful appearance. The process typically involves making very small incisions running in front of the ears to lift and tighten only the facial muscles and soft tissues and not the neck. The procedure normally takes one to two hours and can be done under local or general anaesthesia, depending on the patient’s preference. Results usually last for several years and can be enhanced with non-surgical treatments. 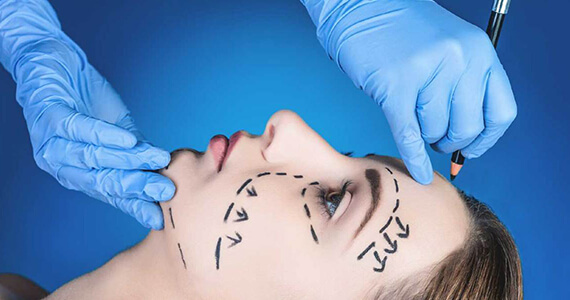 A deep plane facelift involves lifting and tightening the deeper layers of the facial muscles and soft tissue by directly going into the deep plane. Deep plane facelift surgery is designed to provide a more natural-looking result by repositioning the deeper layers of the facial muscles and tissue. This procedure aims to restore a more youthful appearance by smoothing out wrinkles, lines, and sagging skin. The surgeon will make incisions along the hairline and behind the ears during the procedure and separate the skin from the deeper facial structures. Once the deeper plane is accessed, the surgeon can reposition and tighten the layers underneath to create a more youthful appearance. The results of this face surgery are long-lasting and can often be seen within a few weeks of the procedure.

Liquid facelift surgery, also known as liquid rhytidectomy, is a non-invasive cosmetic procedure designed to reduce signs of ageing in the face. The surgery typically involves the injection of cosmetic fillers, such as hyaluronic acid, into areas of the face, such as the cheeks and around the eyes, to fill in wrinkles. Liquid facelift surgery typically requires fewer injections than a surgical facelift and can provide results in a shorter period. In addition, this facelift surgery in Delhi carries fewer risks than a surgical facelift.

Endoscopic facelift surgery is a minimally invasive procedure to reduce the signs of ageing in the face. The surgery involves making small incisions in the hairline and using a tiny camera, or endoscope, to access the underlying facial tissue. The surgeon then tightens and reshapes the facial tissue, removes excess fat, and tightens the skin. The results of endoscopic facelift surgery are typically long-lasting, and patients usually experience minimal downtime and discomfort.

The thread facelift is a minimally-invasive procedure. The surgery and healing times are both shortened. The complete procedure lasts roughly 2 hours. Instead of cutting and removing excess skin, small threads are inserted into the face to lift and tighten the skin. This procedure is frequently performed without anaesthetic and leaves no visible scars.

Facelift surgery is used to reduce the signs of facial ageing and give a more youthful, refreshed look. During the procedure, excess skin is removed, the skin is tightened and lifted, and underlying fat and muscle may be adjusted. The procedure’s outcome varies by individual, but most patients perceive a considerable improvement in their face’s look. 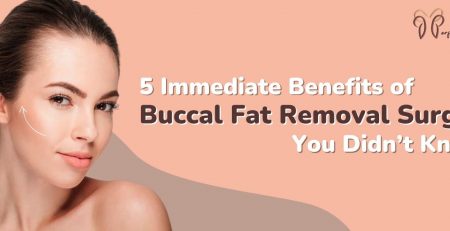 Some people could consider their round faces to be aesthetic and... read more 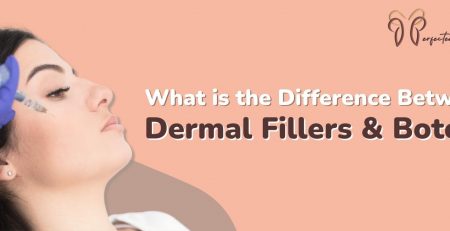 What is the Difference Between Dermal Fillers and Botox?

Do you have any possibilities in mind for an aesthetic procedure... read more 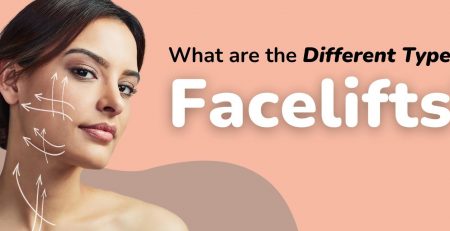 What are the Different Types of Face Lift?

Evolution of Liposuction in Various Forms and Techniques

Different Uses of Liposuction for Men and Women

How Liposuction Can Help Sculpt Your Body

The Importance of Choosing a Board-Certified Plastic Surgeon

Find Out the Truths About Otoplasty – The Ear Reconstruction Surgery

What are the Different Types of Nose Surgeries?

We are India’s leading plastic surgery centre in Delhi. With state-of-the-art infrastructure and cutting-edge 3D simulation technology for surgeries, we provide high-end services to give patients an aesthetic and symmetric body appearance.

When the sunrise gives you a grateful smile, light

As they say, close what you opened, so you meet th

Many women🧍🏻‍♀️ seek clarity on this v

What if I told you your body could change❓ Yes,

Let's vow to our homeland on this momentous occasi

I recommend my patients to wait at least 6 months

Have questions or want to get started?
We are ready to help you with a smile!